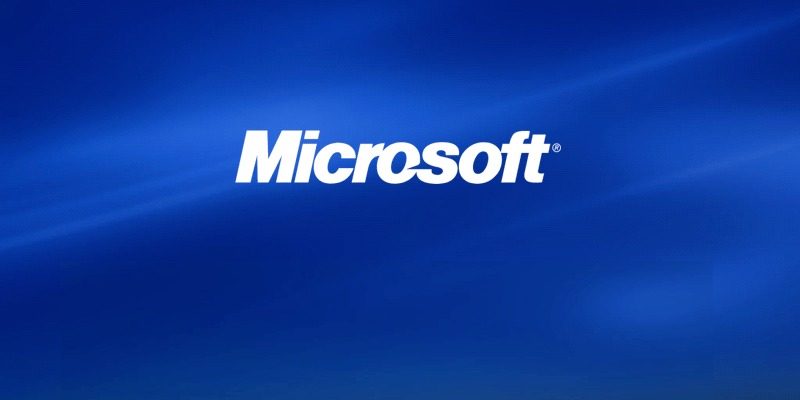 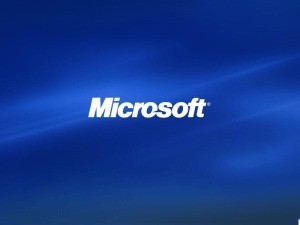 REDMOND, Wash., and LUXEMBOURG – May 10, 2011 – Microsoft Corp. (Nasdaq: “MSFT”) and Skype Global S.à r.l today announced that they have entered into a definitive agreement under which Microsoft will acquire Skype, the leading Internet communications company, for $8.5 billion in cash from the investor group led by Silver Lake. The agreement has been approved by the boards of directors of both Microsoft and Skype.

The acquisition will increase the accessibility of real-time video and voice communications, bringing benefits to both consumers and enterprise users and generating significant new business and revenue opportunities. The combination will extend Skype’s world-class brand and the reach of its networked platform, while enhancing Microsoft’s existing portfolio of real-time communications products and services.

With 170 million connected users and over 207 billion minutes of voice and video conversations in 2010, Skype has been a pioneer in creating rich, meaningful connections among friends, families and business colleagues globally. Microsoft has a long-standing focus and investment in real-time communications across its various platforms, including Lync (which saw 30 percent revenue growth in Q3), Outlook, Messenger, Hotmail and Xbox LIVE.

Skype will support Microsoft devices like Xbox and Kinect, Windows Phone and a wide array of Windows devices, and Microsoft will connect Skype users with Lync, Outlook, Xbox Live and other communities. Microsoft will continue to invest in and support Skype clients on non-Microsoft platforms.

“Skype is a phenomenal service that is loved by millions of people around the world,” said Microsoft CEO Steve Ballmer. “Together we will create the future of real-time communications so people can easily stay connected to family, friends, clients and colleagues anywhere in the world.”

Skype will become a new business division within Microsoft, and Skype CEO Tony Bates will assume the title of president of the Microsoft Skype Division, reporting directly to Ballmer.

“Microsoft and Skype share the vision of bringing software innovation and products to our customers,” said Tony Bates. “Together, we will be able to accelerate Skype’s plans to extend our global community and introduce new ways for everyone to communicate and collaborate,” Bates said.

“Tony Bates has a great track record as a leader and will strengthen the Microsoft management team. I’m looking forward to Skype’s talented global workforce bringing its insights, ideas and experience to Microsoft,” Ballmer said.

Speaking on behalf of the investor group that sold Skype to Microsoft, Egon Durban, managing director of Silver Lake, said: “We are thrilled with Skype’s transformation during the period of our ownership and grateful for the extraordinary commitment of its management team and employees. We are excited about Skype’s long-term future with Microsoft, as it is poised to become one of the world’s most dynamic and comprehensive communications platforms.”

Founded in 2003, Skype was acquired by eBay in September 2005, and then acquired by an investment group led by Silver Lake in November 2009. Skype has made impressive progress over the past 18 months under Silver Lake’s leadership, increasing monthly calling minutes by 150 percent, developing new revenue streams and strategic partnerships, acquiring the intellectual property powering its peer-to-peer network, and recruiting an outstanding senior management team.

Other members of the selling investor group led by Silver Lake include eBay International AG, CPP Investment Board, Joltid Limited in partnership with Europlay Capital Advisors; and Andreessen Horowitz.

The acquisition is subject to regulatory approvals and other customary closing conditions. The parties hope to obtain all required regulatory clearances during the course of this calendar year. 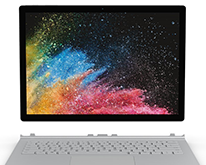 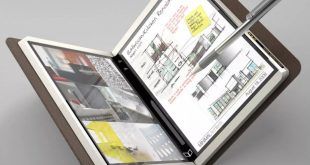 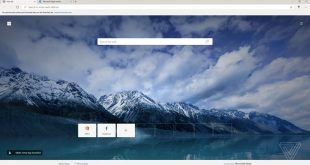